Morning! welcome to virtualcloudblog.com and thanks for checking it out.  Today, I’ll write this post about VMware on AWS (VMware Cloud in advance).

What is VMware Cloud?

VMware Cloud on AWS is a integrated hybrid cloud service that runs the VMware software-defined data center (SDDC) stack in the AWS public cloud. This partnership between VMware and AWS — the leading server virtualization and public cloud providers, respectively — enables the combination of a wide variety VMware tools and interfaces with the flexibility and power of the AWS cloud.

VMware Cloud is ideal for enterprise IT infrastructure and operations organizations looking to migrate their on-premises vSphere-based workloads to the public cloud, consolidate and extend their data center capacities, and optimize, simplify and modernize their disaster recovery solutions. VMware Cloud on AWS is delivered, sold, and supported globally by VMware and its partners with availability in the following AWS Regions: US East (N. Virginia), US East (Ohio), US West (N. California), US West (Oregon), Asia Pacific (Sydney), Asia Pacific (Tokyo), Europe (Frankfurt), Europe (Ireland), Europe (London), Europe (Paris), and AWS GovCloud (US).  With each release, VMware Cloud on AWS availability will expand into additional global regions.

With VMware Cloud on AWS, organizations can simplify their Hybrid IT operations by using the same VMware Cloud Foundation technologies including vSphere, vSAN, NSX, and vCenter Server across their on-premises data centers and on the AWS Cloud without having to purchase any new or custom hardware, rewrite applications, or modify their operating models. The service automatically provisions infrastructure and provides full VM compatibility and workload portability between your on-premises environments and the AWS Cloud. With VMware Cloud on AWS, you can leverage AWS’s breadth of services, including compute, databases, analytics, Internet of Things (IoT), security, mobile, deployment, application services, and more.

VMware Cloud makes VMware NSX practical for organizations where staff members have little network virtualization experience. With VMware Cloud on AWS, administrators can configure numerous aspects of their networks, such as firewall rules and logical networks, without needing to know NSX.

VMware Cloud  features Elastic Distributed Resource Scheduler (DRS), an adaptation of VMware’s on-premises DRS, which enables policy-level control of workload balancing. Customers can set policies for the automatic addition or deletion of hosts, and for the balancing of workloads when utilization crosses a chosen point. If utilization exceeds capacity, VMware Cloud on AWS can add more; if utilization decreases, it can return hosts to save money.

VMware Cloud enables the rapid allocation of hosts, similar to AWS instances, such that new customers can get a host in about two hours. The addition and removal of hosts after that initial creation can take only minutes. 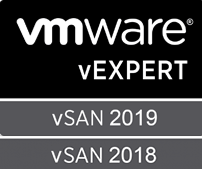 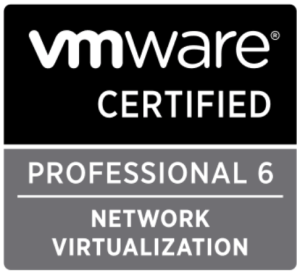 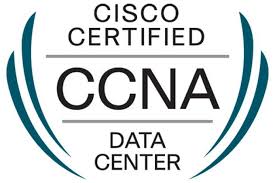